1 Million Pounds of Food, 1 Family at a Time

Here at Loudoun Hunger Relief, we hit a dubious milestone at the end of July. From March through July, the first five months of the COVID-19 crisis, we distributed more than 1 million pounds of food. We’re not exactly cheering.

In addition to direct service, LHR has provided other organizations, including Loudoun County Public Schools, Women Giving Back, smaller Loudoun pantries, the Loudoun County Department of Family Services and others with food for distribution to the people they serve.

Loudoun Hunger Relief’s Executive Director, Jennifer Montgomery, explained “Demand for emergency food services has drastically increased in Loudoun County since the middle of March. The number of families seeking our services has increased from around 250 a week to a peak of about 800 a week. We have scaled our operations up to meet the need for food among those experiencing unemployment and economic hardship. We’re proud to have been able to distribute over a million pounds of food in five months, but alarmed by the ongoing crisis that is making this effort necessary. We thank our community for the incredible support that has allowed us to help so many families have enough to eat. Our call to action is for renewed support during September—Hunger Action Month—and beyond.” 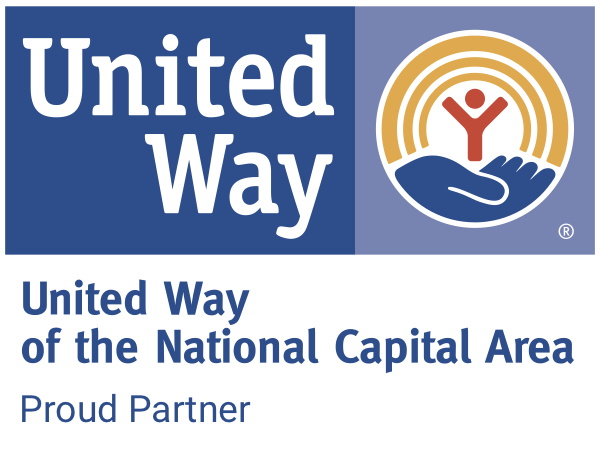 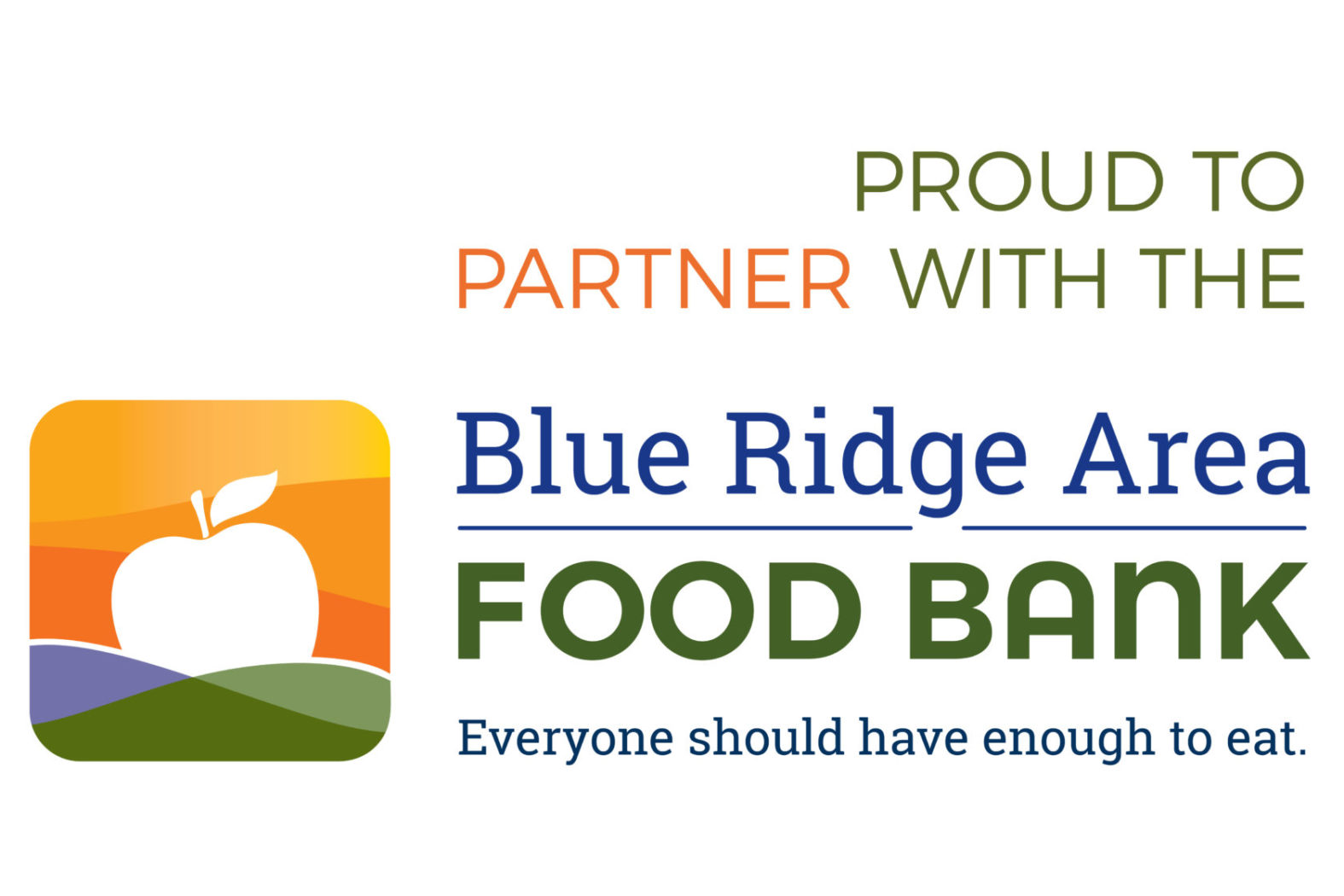 Get LHR Emails!
For Email Marketing you can trust.
Translate »